Arthur J. Ray. Indians in the Fur Trade: Their Role as Hunters, Trappers and Middlemen in the Lands Southwest of Hudson Bay 1660-1870. Toronto: University of Toronto Press, 1974. 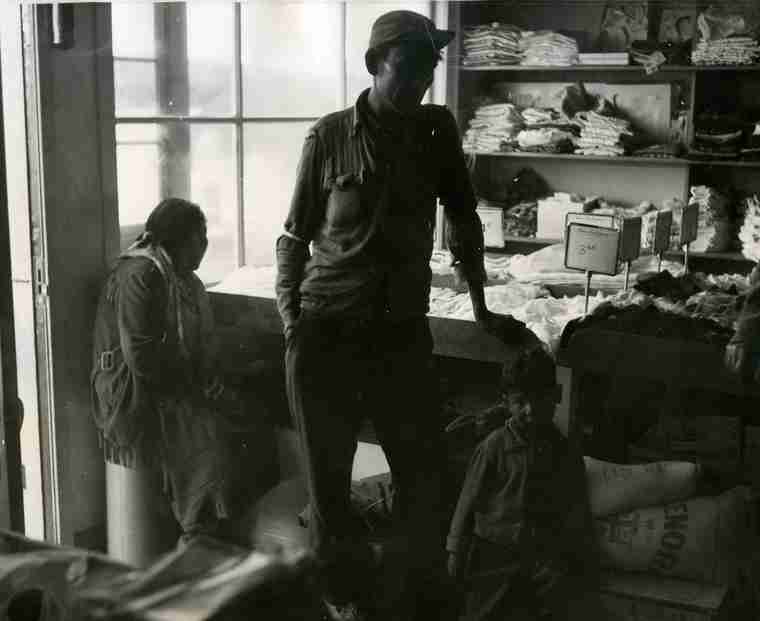 How to cite the database?