James Smith is a Nêhiyaw (Cree) First Nation located to the south-east of Prince Albert, Saskatchewan. They are signatories to Treaty 6, which the group signed in 1876. As of 2022, James Smith has a registered population of 3,815. The amalgamation of the James Smith, Chakastaypasin, and Peter Chapman First Nations is a source of controversy. Peter Chapman and James Smith were amalgamated in 1902, although descendants of the original Peter Chapman group have initiated a Treaty Land Entitlement Inquiry to settle outstanding land-disputes as recently as 1990. Similarly, the Department of Indian Affairs claimed that by 1898, all individuals had moved off of Chakastaypasin land and had been added to the paylist of other bands. In 1998, descendants of the original Chakastaypasin group launched a similar claim that their land was seized and sold by the Federal Government without negotiation and consent. This inquiry remains ongoing, although neither Peter Chapman nor Chakastaypasin have been reestablished as a separate  Nation. 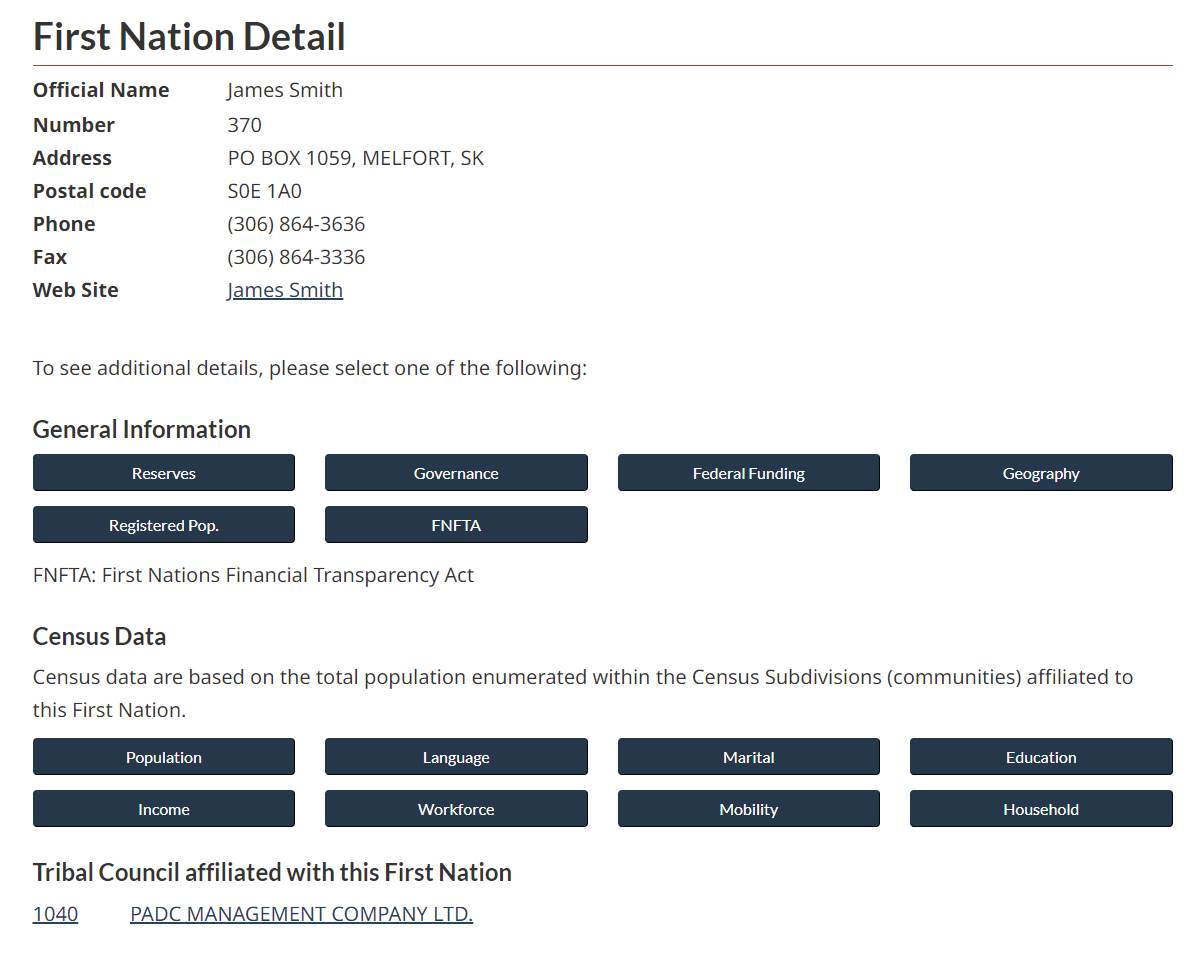